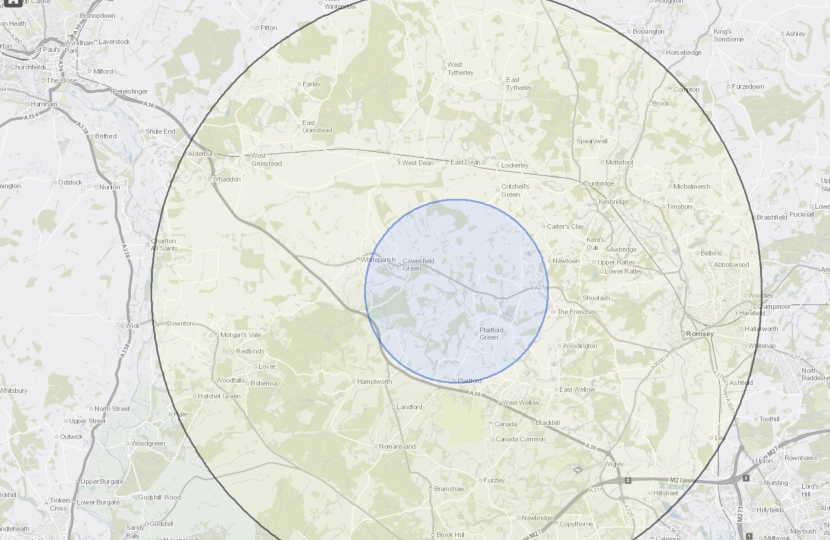 Hello, here's an update on the bird flu outbreak in Sherfield English.

As I mentioned the Animal and Plant Health Agency (APHA) has completed an investigation from the owner of a backyard poultry flock at Sherfield English. This followed reports from the owner that some of the chickens and ducks were unwell. Sadly following testing it has been confirmed as Avian Influenza. As a notifiable disease the APHA have undertaken initial actions at the premises today which included the humane culling of the birds.

When Avian Influenza is confirmed or suspected in poultry or other captive birds, disease control zones are put in place around the infected premises to prevent the spread of the disease. Within these zones a range of restrictions on the movement of poultry and material associated with their keeping will usually apply. A 3km Protection Zone and 10km Surveillance Zone was put in place around the premises concerned in Sherfield English, last night.

The extent of the zones can be viewed by following this link:

Poultry owners with the zones are being asked to be particularly vigilant. The details of the restrictions in place can be found by following this link:

As part of the relevant legislation all properties within the 3km Protection will be visited next week. Staff from the APHA and HCC and TVBC will be involved. I understand that the aim of the visits is to identify poultry owners and assist them with advice.

On a general point the UK Health Security Agency (UKHSA) has said that avian influenza is primarily a disease of birds and the risk to the general public’s health is very low. The Food Standards Agency has said that on the basis of the current scientific evidence, avian influenza poses a very low food safety risk for UK consumers. Properly cooked poultry and poultry products, including eggs, are safe to eat.

I will advise you as soon as I receive any more information from TVBC, HCC or the APHA. That is not now likely to be until early next week. 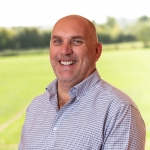 This has been a week of high political drama but perhaps not much substance.  The defection of Christian Wakeford (the MP for Bury South) from Conservative to Labour made for a stormy PMQs on Wednesday.